All or almost everything you need to know about RV Exchange 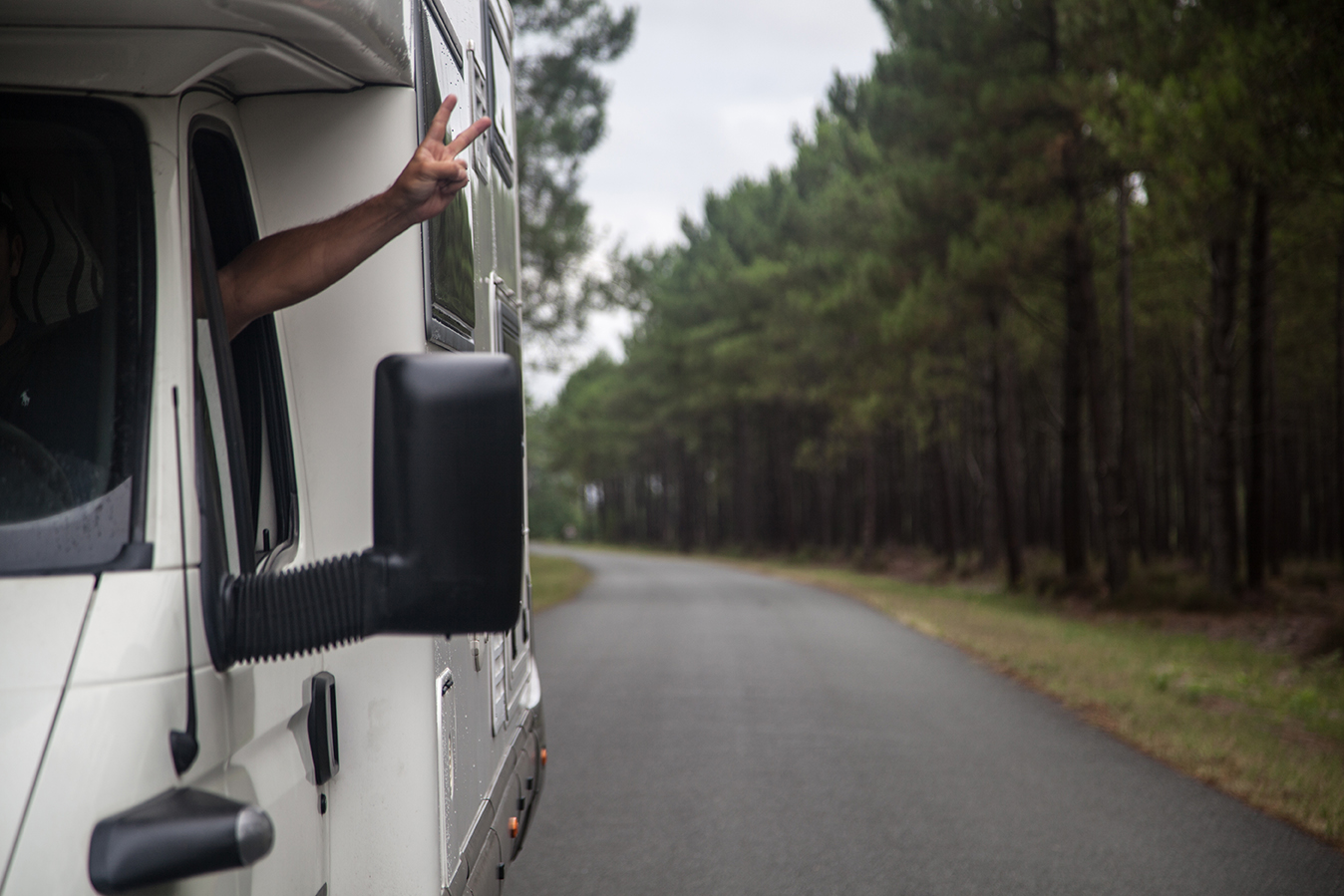 Perhaps you have already heard about Recreational Vehicle Exchange? The principle, on paper, is relatively simple since it is a matter of temporarily exchanging one vehicle for another, in order to be able to visit a country that is often far away from one’s own.

Want to know more? This article is made for you!

How does it work?

Based on the model of the exchange of house or apartment, now widespread in the world, the exchange of motorhome (or RV) has largely enough to seduce those who are owners!

Indeed, if you own a motorhome, you can now exchange it. This simply consists of putting it at the disposal of another motorhome owner, living abroad and wishing to visit your country. In return, you will use his  “house on wheels ” to visit his, whether you are alone, as a couple or with your family. Of course, the operation will be entirely free of charge, since it is an exchange, and therefore a vehicle loan from a legal point of view.

Who is it for?

The RV Exchange is thus addressed as its name indicates to the owners of Recreational Vehicles, but not only… The followers of the campervan are also concerned, or those who have a “Véhicule Récréatif”, a “Camping-car” or a “Wohnmobil” since this is how this type of vehicle is named in Canada, France or Germany…

So let’s imagine a family of American RV owners, who want to do a road-trip in Europe. At the same time, a family owning a “motorhome” in the Paris area, who wishes to discover the USA. The exchange of vehicles and their equipment is therefore possible. It remains for them to contact each other, organize things, and prepare their suitcases to take the plane!

How long has it existed? 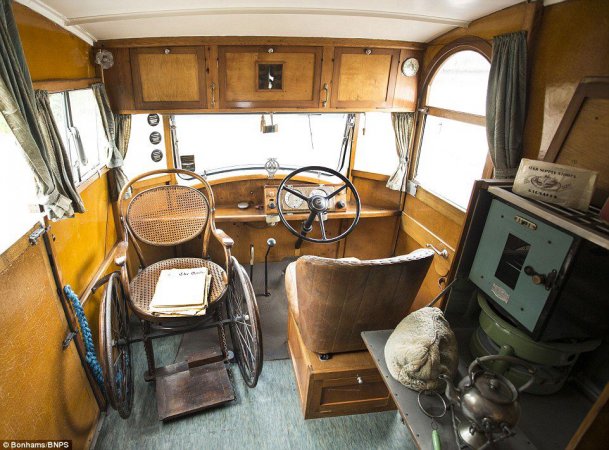 To find out, we must first look at the history of the motorhome as such and its development.

The latter made its appearance at the beginning of the 20th century and was at the time reserved for a privileged few, since its price was then close to that of a house. It was not until the 1970s that it was marketed on a large scale. Initially relatively Spartan, it was in fact in most cases fitted out vans. It is only at the end of the 90s that the builders really develop better fitted and better equipped models, and this in order to meet the growing demand. Demand that comes in particular from young retirees who are looking for freedom and travel.

The first RV Exchanges therefore began to take place in the early 2000s. They follow not only the development of Recreational Vehicles in the world, but were born mainly thanks to the development and accessibility to the largest number of Internet. What a joy to be in retirement and to be able to travel with all the necessary comfort… And why not consider doing it elsewhere since it is now possible to ask the question to the whole world?!

Why is it going to grow?

Quite simply because the exchange of motorhomes fits perfectly into the collaborative economy, which has become a real social phenomenon, whether in tourism of course, but also in transport, housing, equipment, food or service. Today, whatever the sector of activity, it is inevitably possible to exchange a good or a service, to lend it, rent it, sell it, give it, or share it through community platforms.

Under the impulse of the Internet and following the economic crisis, it is in fact a new way of consuming that is still developing, and this throughout the world. It is now possible for some people to round up their income and for others to enjoy themselves without spending their savings. A concept based on the “win-win” that is gaining more and more followers every day. Beyond the economic aspect, this consumption mode is also attractive on a human level because it promotes solidarity and social ties. Let’s not forget either the ecological dimension with which individuals can identify in this new mode of consumption.

To sum up, the transition to the 21st century and the development of the Internet has literally propelled our societies into a race to consume, the famous “produce more to sell more”. The RV market was no exception to the rule since the new contenders wanted to have access to this type of vehicle, to be the happy owners of this “object” synonymous in a certain way with prestige. They wanted to have the privilege to travel freely and with a level of comfort close to that of a house… Today, the time has come for collaborative consumption and with it the question “how to increase the use of a good or service through sharing, exchange, sale or rental, between individuals? ». As far as the motorhome is concerned, it is now surpassed in the long term by the return of the campervan or converted van. Its adepts, younger and often still active, are less attached to comfort than to the use that this mode of travel gives them. More than just an asset that they will own and will be very attached to, their “Recreational Vehicle” takes on its full meaning for these new consumers: they flourish through the experiences that they will be able to live thanks to it!

Thus, the exchange of motorhomes, campervans and finally everything that looks like a “house on wheels” should have a bright future ahead of it… 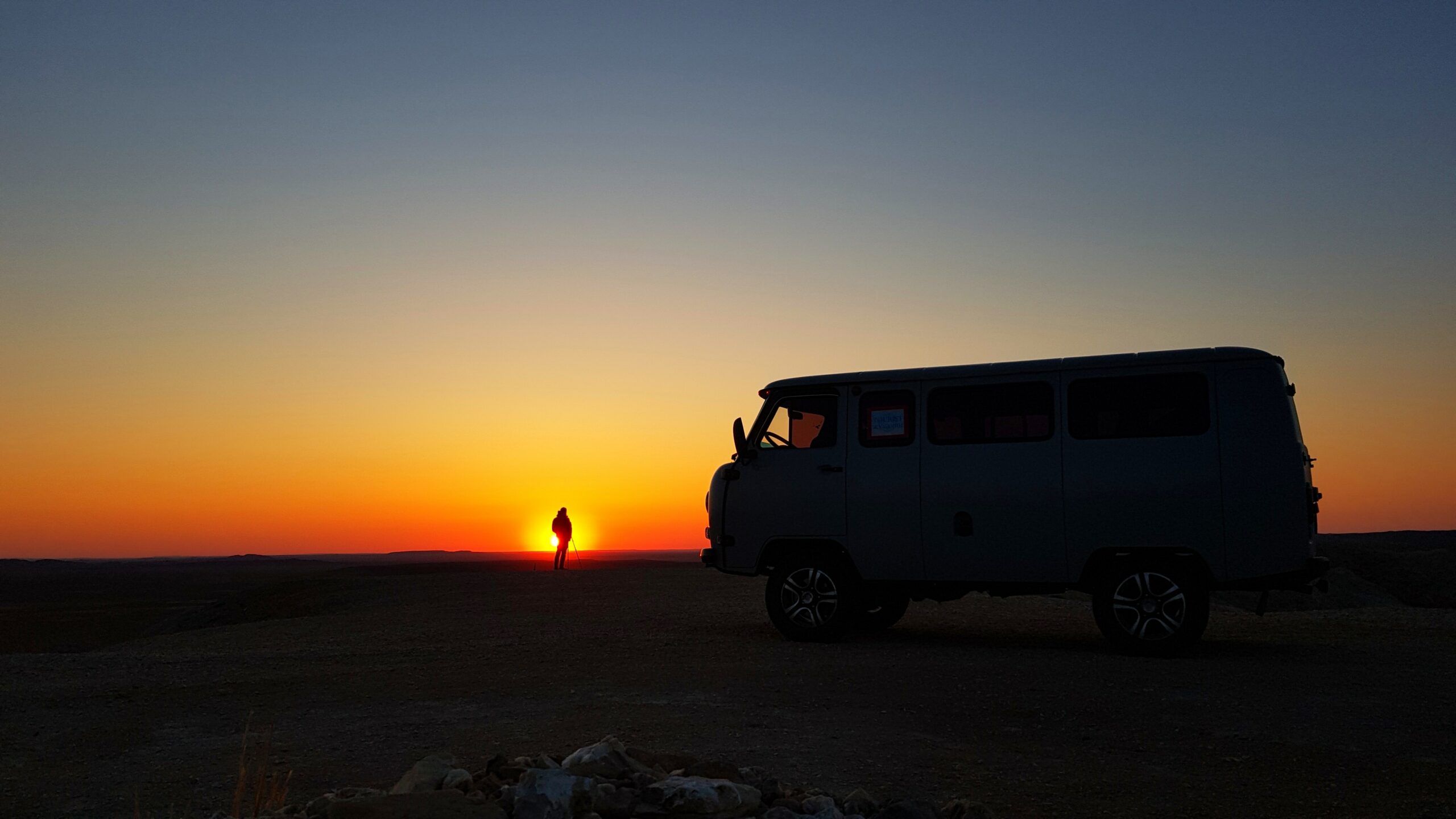 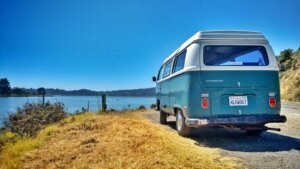 The complementarity between SwapTheRoad and RV rental platforms 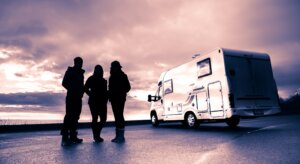 What solutions to travel abroad by RV ?

You have several options to travel abroad by RV. Let’s find out in this article ! 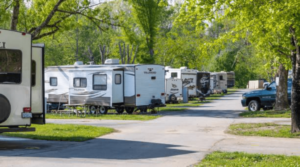 Where to Park Free OverNight in North

Looking for free overnight parking in the USA while road tripping? Then look no further! You will
learn a few ways to take advantage of free parking in this article. 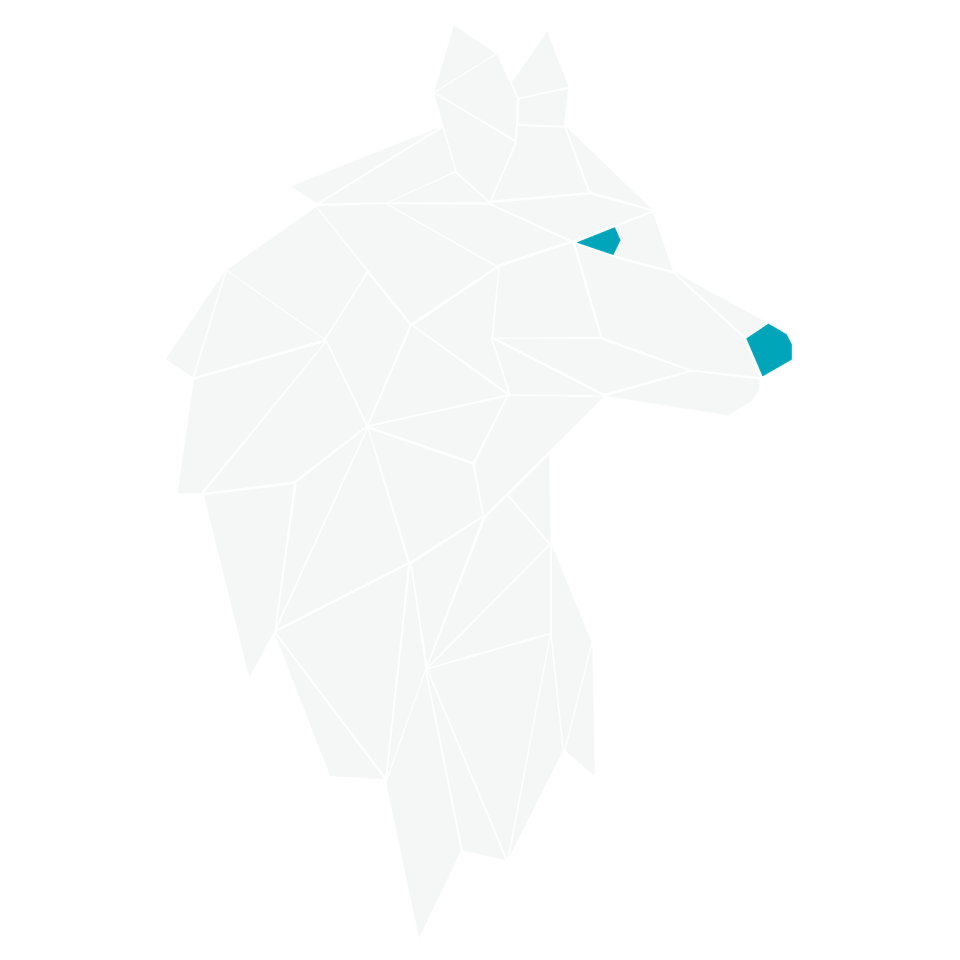